Notably, the first excavations were done at Harappa in the West Punjab and Mohenjodaro in Sindh province. Interestingly, both places are now in Pakistan.

IVC is called also called Harappan Civilisation after the name of its first discovered site.

Among the many other sites excavated, the most important are- 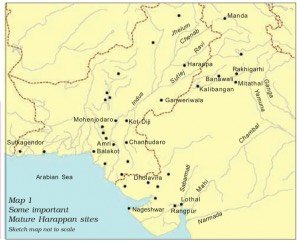 Mohenjodaro is the largest city as it is spread over an area of 200 hectares.

There are four important stages or phases of evolution namely,

Salient Features of the Harappan Culture 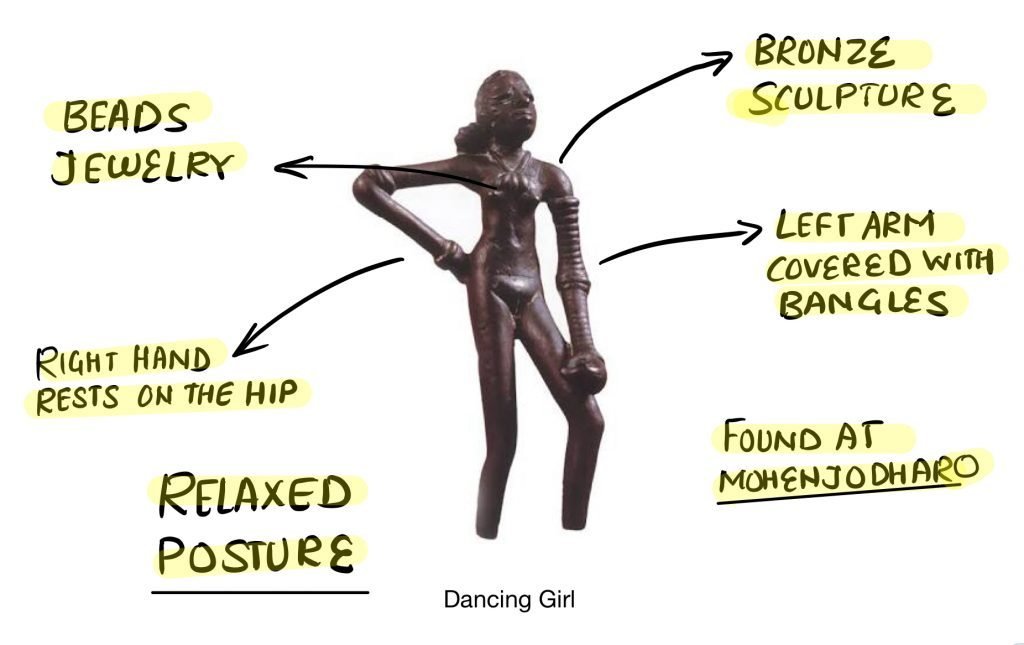 Piece of Evidence: the seals, terracotta figurines and copper tablets

The Decline of the Harappan Culture

Most Probably Aryan Invasion Was the Cause For Decline of IVC, Why? 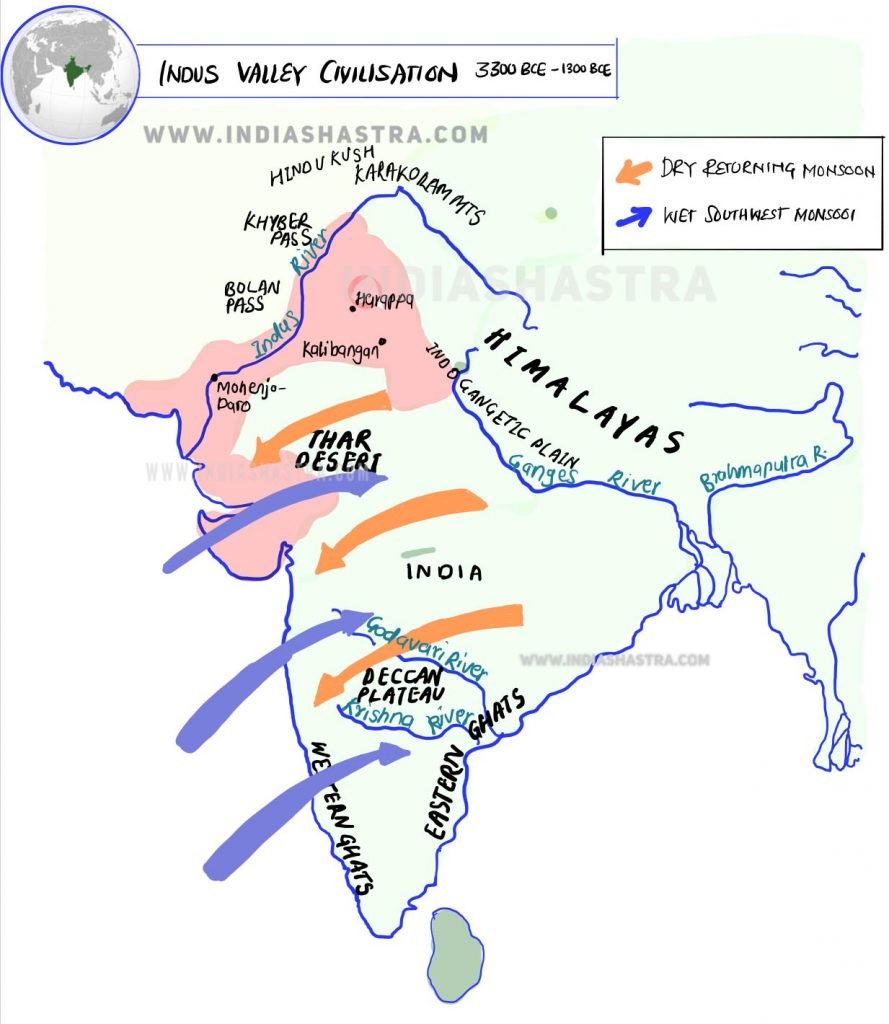 So this was my effort to make you understand IVC, hope you enjoyed it. We will meet soon with the new post.
Watch Videos Here.
Ad